Economy and Property investment in Turkey 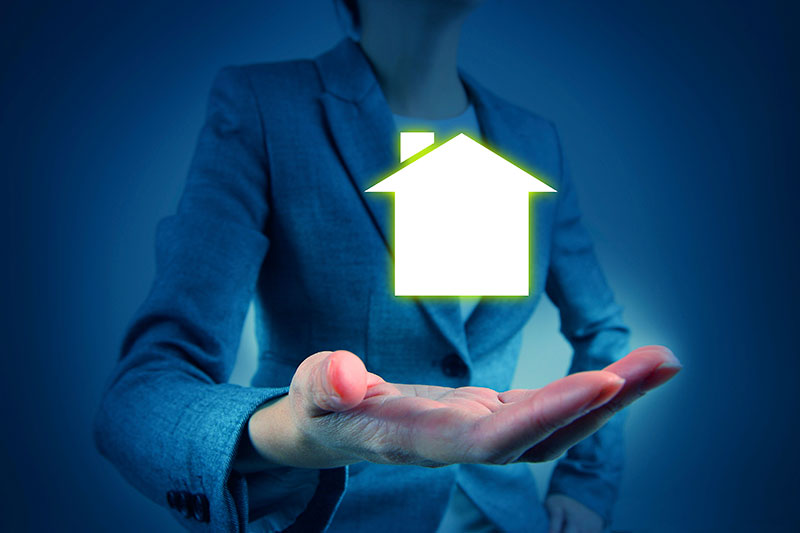 Economy and Property investment in Turkey

Turkey had quite a stable economy for many years has been facing a number of political, economic and financial crises in the last few years and is now adapting with the devaluation of its currency “Turkish lira”. Although this recent major crisis in lira has turned out to be a nightmare for the economy, it also brought along great opportunities for people who like to invest in real estate and especially those who would like to buy a property in turkey.

Talking about those investors who would prefer Turkey as the country they would like to own a house in, one can easily see Arabs especially from GCC (Gulf Cooperation Council) are on top of the list for many reasons including the fact that they feel an affinity towards Turkey as a Muslim country offering a cultural environment they can easily adapt to. This makes investing in properties in Turkey the new trend.

With the devaluation of Turkish Lira of approximately 40 percent against US dollar since January 2018, it is no surprise that property investors rush to take advantage of the situation.

The interesting point about the demand reflected by potential buyers from the Gulf region does not have to do with profits and investment only but also an element of emotional attachment as mentioned buyers from the region are well aware they would feel at home in Turkey as a Muslim country with plenty of cultural similarities. And the good news for those who prefer to invest in properties in Turkey is that despite the decline in Turkish lira, properties in the short or medium term will not lose value and on the contrary they would certainly add on their values in terms of Turkish Lira. That’s exactly why it could be the right time to buy a property in Turkey.