Tourism Sector in Turkey Prepares for a Record Arrival 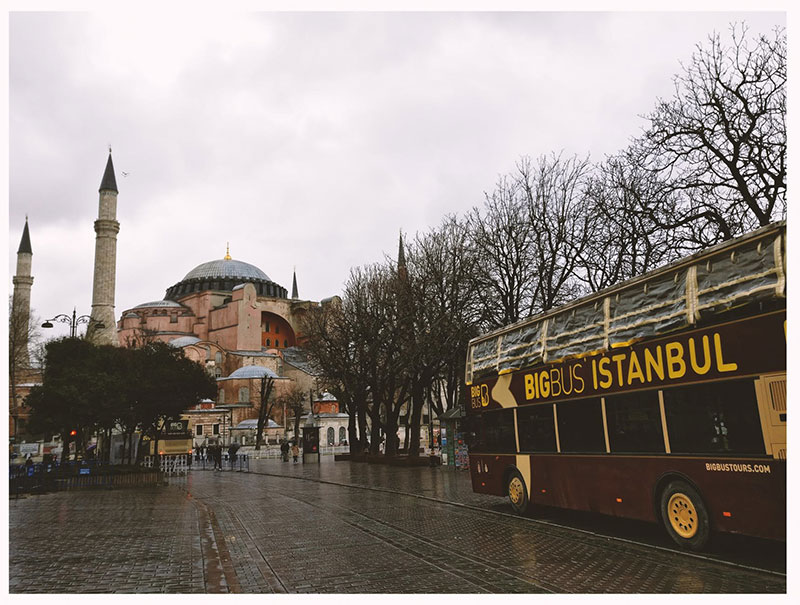 Tourism Sector in Turkey Prepares for a Record Arrival

Turkey is home to many historical sites and seaside resorts. It is a great place for tourists from every part of the world. There are annually about 35 million tourists in average visiting Turkey. Following the unlucky year of 2016, when about 30 million tourists came visit Turkey, Turkish tourism has got over bad seasons and now, it seems that tourism in Turkey is in its palmy days again.

Statistics issued online in July by Turkish Ministry of Culture and Tourism shows that there has been a gradual increase in the number of arriving tourist. The year 2017 saw nearly 38 million tourists in total. As for this year, Numan Kurtulmus, the Minister of Culture and Tourism, stated that the first five month of 2018 was a record-breaking one with almost 11.5 million tourists arriving in Turkey. Considering that the summer season is a peak time for arrivals, tourism sector quite expectedly prepare for a record number of tourists. Turkey’s foreign minister Mevlut Cavusoglu, on the other hand, declared that the aimed number by the year 2023 is 50 million per year.

The countries from which Turkey welcomes most tourists are usually Iran, Russian Federation, Germany, UK, Georgia, and Bulgaria.