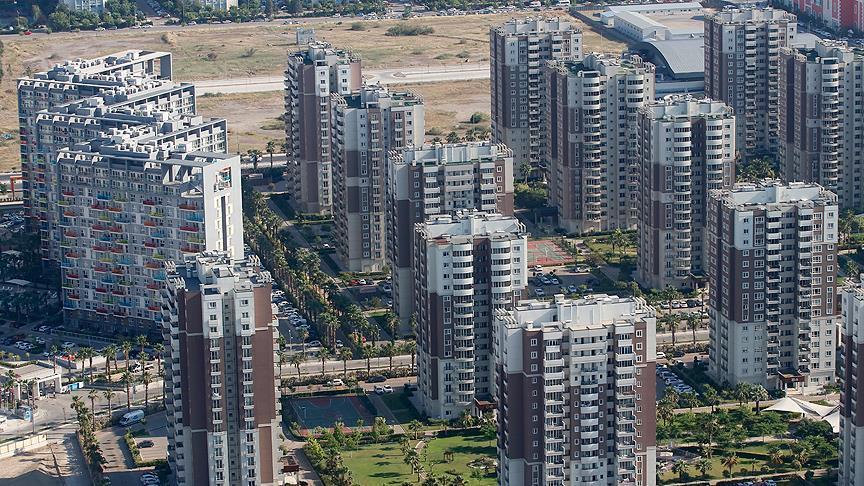 About 120,000 houses were sold in Turkey in May, which marks a 2.7 percent increase compared to the same period of the last year, Turkish Statistics Institute (TurkStat) announced Wednesday.

Nearly 55,500 houses were brand new, while the rest were second-hand sales -- TurkStat reported. Not surprisingly, Istanbul had the biggest share with 20,061 houses, corresponding to 16.8 percent.

According to official data, property sales to foreigners in May increased by 36.1 percent compared to the same period of the last year and reached 2,415 units.

Istanbul came first with 854 sales, and was followed by Antalya and Bursa.

Nearly half of the foreigner buyers were Iraqi citizens, constituting 407 units. Iranian and Russian people had also a great part in this pie with 217 and 165 units, respectively.