Yet Another Record - House Sales to Foreigners are Through the Roof 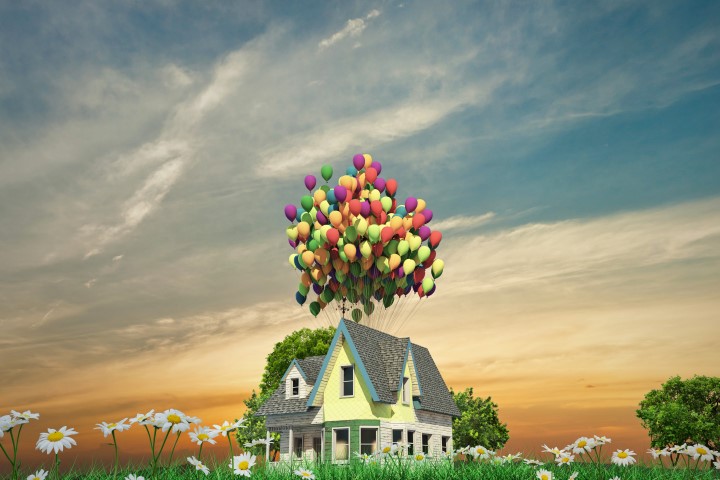 Yet Another Record - House Sales to Foreigners are Through the Roof

Turkish real estate market has seen a drastic rise in house sales to foreigners in October 2017, breaking the record once again with 2,677 houses sold. The last record-braking sales were recorded last month in September, with 2,236 houses sold to foreigners.

The record breaking sales in October 2017 came with another record; this time for Istanbul. In October 2017, 1,321 houses were sold to foreigners, which is the new record for Istanbul and any city in Turkey. Istanbul has always been the point of interest for international investors and relocating foreigners, but house sales had never surpassed 1,000 units, though coming close in December 2015 with 977 units.