House Sales to Foreigners Highest since 2015 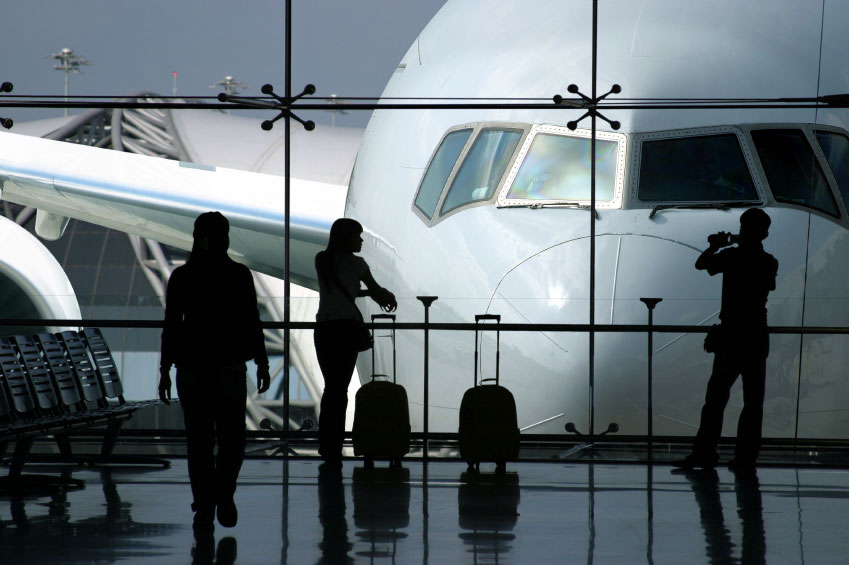 House Sales to Foreigners Highest since 2015

Parallel to the domestic demand boom, real estate sales to the foreigners are soaring as September sees highest figures since 2015. A total of 2,236 houses have been sold to foreigners throughout Turkey. The monthly sales to foreigners have established a foothold above 1,500 units a month, but September has provided quite the assurance to the market with more than 35% over the monthly sales average in 2017. The increasingly high demand means the outlook is better than ever.