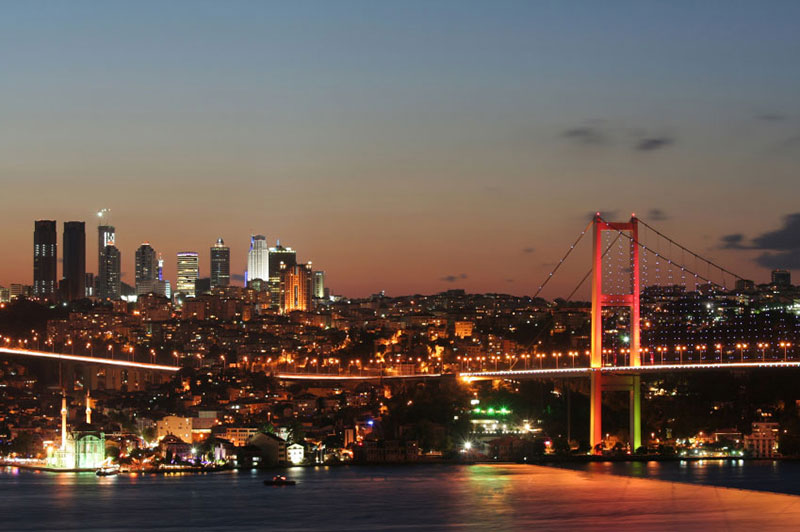 The house sales in 2017 are projected to exceed 2016 sales which is the current record with 1,341,453 houses. In fact, the increase in sales figures has pumped confidence to the market as early as July, boosting sales for August and September. Each month of Q3 has seen record sales compared to their previous years' same month.

Looking at the yearly performances, 2017 is a very strong candidate to break the record of 1,341,453 houses sold in 2016. Progressively increasing sales figures in Q3 is a very clear indication of what is to come in Q4 and 2017 in general.