Turkish-Arabic business chamber to be established 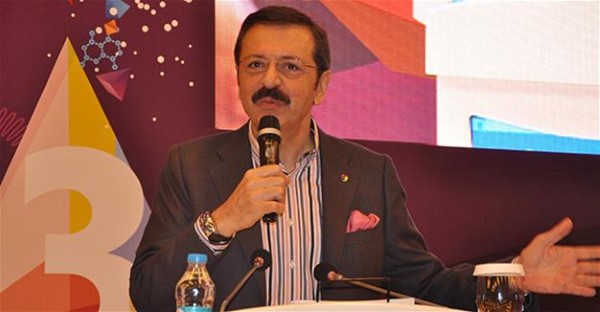 Turkish-Arabic business chamber to be established

Turkey’s top business organization has said it will establish a Turkish-Arabic Chamber through a deal with the Union of Arab Chambers (UAC), in a bid to further boost economic and trade ties with the region.

The Union of Chambers and Commodity Exchanges of Turkey (TOBB) will sign the deal with the UAC, which has a total of 22 members representing an economy worth $2.7 trillion in total, at a ceremony in Istanbul on Nov. 24, according to a TOBB statement on Nov. 20.

Since its establishments in 1951, the UAC has been headquartered in Beirut. Its members include the chambers and unions of 22 Arab countries, which in turn represent and organize all private sectors in their countries, according to the organization website.

The UAC has recently increased and diversified its activities portfolio to better serve its members, the Arab economic community at large, and Arab-foreign joint chambers, the organization states on its website.