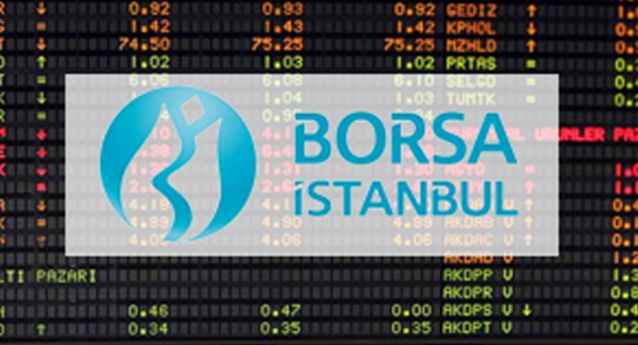 Following the course of net purchases after a three-month sales process, foreign investors continued their purchases even though U.S-based credit rating agency Moody's downgraded Turkey's rating in September. Transactions by foreign investors year to date were calculated at $583 million.

Borsa Istanbul's BIST 100 index gained momentum in August in parallel with transactions by foreign investors after losing value in May, June and July. Even though the BIST 100 index increased by 0.69 percent in Turkish liras despite a one-week decline in late September in the wake of Moody's decision, its value decreased by 0.74 percent in dollars.

According to analysts, prior to Moody's, the fact that the Fed did not change interest rates and the Bank of Japan (BoJ) continued its expansionary steps increased the risk appetite in global markets, and foreign investors turned to TL assets in addition to that of other emerging countries.

Indicating that the increase in exchange rates and decrease in share markets might have limited purchases by foreign investors, analysts think that for all that expectations related to the last quarter are higher in Turkey than similar markets due to the low asset prices.

Stressing that the number of "weight increase" reports by foreign investment banks with regards to Turkey increased, analysts pointed out that that increase in the exchange rates caused the BIST 100 index to drop to its long-term strong support level of 25,000 points and noted that an increase in reactions might be expected at these levels.

While foreign investors centered on bank shares in their purchases in September as they did in August, Garanti Bank shares were preferred the most with a net purchase of $99.4 million, followed by Emlak Konut GYO with $46.8 million, Vakıfbank with $33.4 million, Akbank with $32.3 million and Halkbank with $28.9 million.

The share markets with the largest number of sales by foreign investors in September, on the other hand, became Ereğli Demir Çelik with $19.7 million, Turkcell with $18.3 million, Şişecam with $17.8 million, Turkish Airlines (THY) with $15.8 million and BİM with $12.5 million.