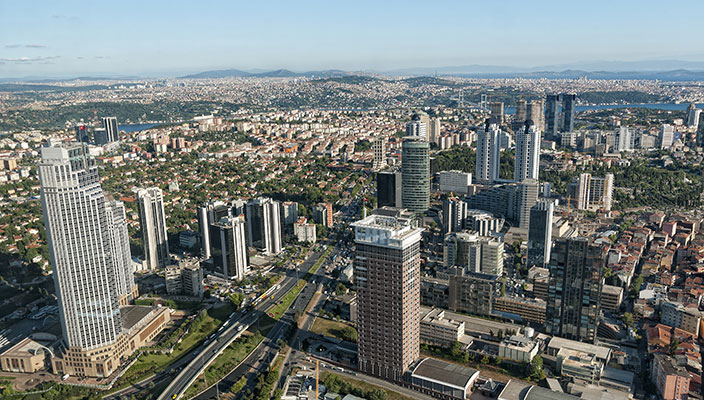 Turkey is followed by New Zealand in the ranking. It was determined that Turkey, among various countries of the world, is the country where housing prices increased the most. However, it is remarkable that in Turkey, when compared to the first quarter of the year when housing prices were on the rise at 19 percent, the house price increase dropped to 14 percent.

In addition to this, Knight Frank stressed that Turkey is in 13th place on the "real price increase" list that eliminates the impact of inflation. Meanwhile, the same company also determined before that house prices in Turkey rose by 18 percent in 2015, faster than anywhere in the world, according to a global league table.