How has the Third Bridge Affected the Property Market? 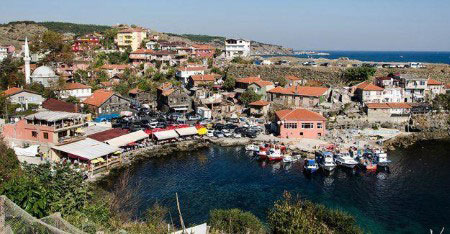 How has the Third Bridge Affected the Property Market?

Yavuz Sultan Selim Bridge, the 3rd pearl of the Bosphorus, has not only ensured gains for Turkey but also for its investors since opened by President Recep Tayyip Erdoğan. The bridge, which possesses the features of being the widest (59 meters), highest (322 meters) and longest (2 thousand 164 meters) bridge in the world, has multiplied the value of land in the villages it passes through by 15 times in the last 4 years.

The construction of the bridge had begun three years ago, on 29 May, the anniversary of the day on which Istanbul had been conquered. It has multiplied values in Kağıthane and Göktürk, which are on its crossing and link routes as well as in Sarıyer and Beykoz, where it brings together the two sides of the city. While the square meter sales price of an apartment in the Beykoz – Garipçe region, prior to the construction, was between 1 thousand 500 – 2 thousand liras, today it ranges from 8 to 10 thousand Euros (26.5 thousand to 33 thousand TL). Real estate values are expected to increase further still in these regions.