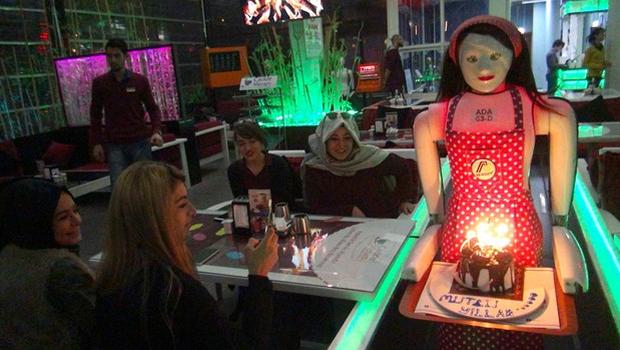 Turkey's first humanoid robot facility is under construction in the central province of Konya. Akınsoft, a technology and software company will run the facility, which is expected to open within 2016. Akınsoft Özgür CEO Akın said that he established a robotics laboratory in 2009 and introduced humanoid robots called "Akıncı" and "Ada" in 2011 and 2013. The robots have been in use as waiters at a local cafe. Humanoid robots are designed in line with the human body's shape to provide better service, Akıncı said. Founded in 1995, Akınsoft produces high software technology. For the last six years, the firm has also been involved in robotics technology. Akıncı said that he wants to start research and development studies on aerospace technologies.