After the Elections Sales of Properties in Istanbul Drastically Accelerated 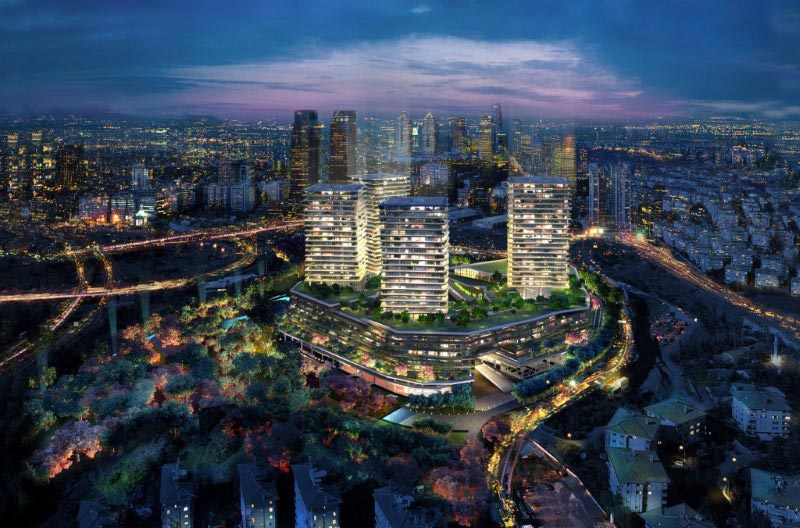 After the Elections Sales of Properties in Istanbul Drastically Accelerated

The re-elections in Turkey on the 1st of November have resulted into stability again. The restored image of the country positively affected the sales of properties in Istanbul and returned the attention of foreign investors back to Turkey.
The investors are no longer hesitating to make a new real estate investment in Istanbul due to current stable economic environment of the country. The consumer trust index has increased from 62.78 to 77.15; this became another motive for the foreigners to make high-value investments such as buying luxury properties in Istanbul. By the increasing amount of new housing projects and the attraction of the foreigners towards Istanbul’s real estate market, sales have already doubled in November. Experts think that if the market goes with this rate, sales can rise to record levels. Chairman of Housing Developers and Investors Association, Ömer Faruk Çelik stated that in 2016 foreign investors can make the sales of houses twice as much compared to 2015.