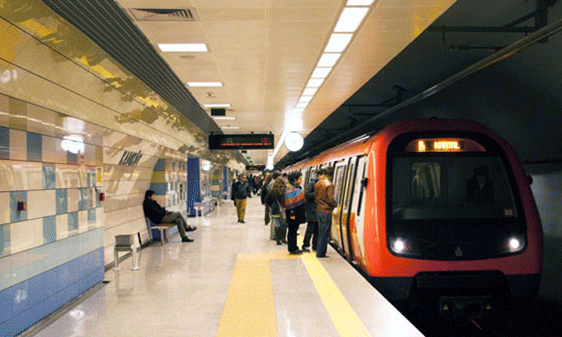 Real estate in Istanbul has stirred around Küçükçekmece and Bağcılar districts by the many upcoming housing projects. As the new projects are rising, Halkalı – Kirazlı metro line is getting ready to reduce the density of the traffic in these mentioned districts.
According to the information file of the project that Istanbul Metropolitan Municipality has announced, the new metro line is worth 4,185 billion TL and will pass through Bağcılar, Bahçelievler and Küçükçekmece districts. The planned metro line will be a 9.7 kilometers long extension of the Aksaray – Kirazlı metro line and will have 9 stations. Most of the new big scaled luxury housing projects in Istanbul are planned to be built around this line and house prices have already been affected by it.

Click here to see our projects close to the Halkalı – Kirazlı metro line.