Turkey house prices rise over 7 pct in May 2015 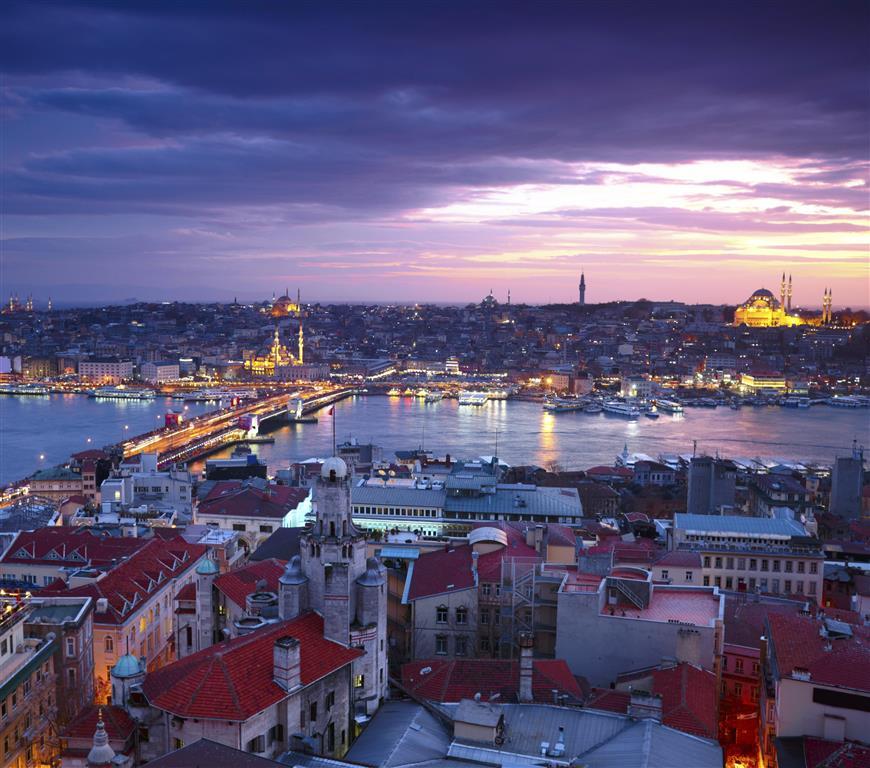 Turkey house prices rise over 7 pct in May 2015

Prices of new houses in Turkey increased by 7.35 percent in May compared with the same month the previous year, according to a new house price index released on Saturday. New home prices in Turkey increased 0.76 percent in May from the previous month, according to a report prepared by Garanti Bank in collaboration with Reidin-GYODER - an association of real estate investment companies. The Turkish Composite House Price index, which measures the rate of price variations of Turkish single-family homes, and which are based on property sales records in public land registries, increased 1.40 percent in May compared with April and climbed 16.54 percent year-on-year. Moreover, property sales in Turkey increased 42.7 percent from last year during the month of April, according to house sale statistics released by the Turkish Statistical Institute on May 25. Some 119,317 houses changed hands in April. In the first four month of the year, 416,535 houses changed ownership, up from 341,463 in the same period of last year.