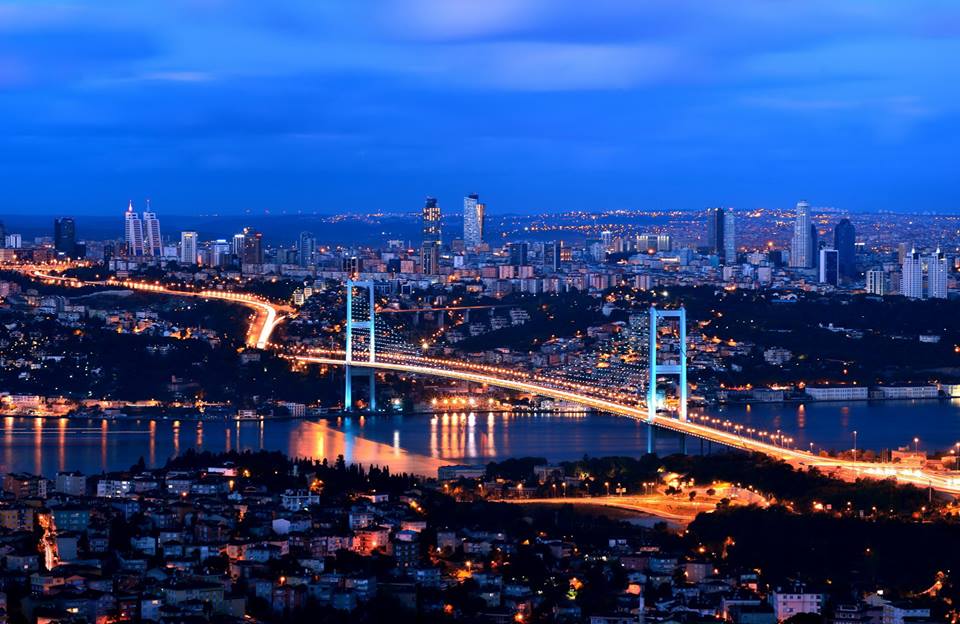 The House Price Index for Turkey (HPI) increased 18.56 percent in March on an annual basis with the increase in Istanbul 28.76 percent, according to data released yesterday by the Turkish Central Bank. While unit price, which is calculated by house value per square meter, was TL 1,342.23 ($506.40) per square meter in March 2014, it increased to TL 1,569.79 per square meter in March 2015. The price in Istanbul increased 2.69 percent while the price increase in Ankara and İzmir was 1.95 percent and 1.60 percent, respectively, in March 2015 compared to the previous month. The highest annual change in HPI occurred in Istanbul and the western Turkish provinces Aydın, Denizli and Muğla at 22.04 percent while the lowest annual change was in the eastern Turkish provinces Van, Bitlis, Hakkari, and Muş with a 2.34 percent increase and in Erzurum, Erzincan and Bayburt at 4.47 percent.