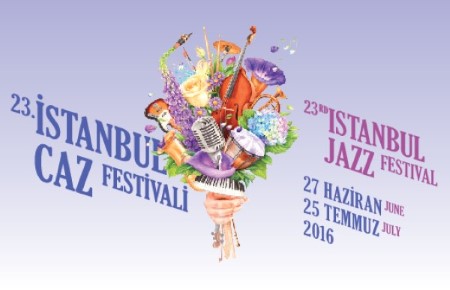 Wherever you have real estate in Istanbul it will have its own unique sounds. Sounds of the gulls near the Bosphorus, the horns of the boats passing by; the sounds of traffic and people moving. The ‘burun’ from the cafes and lokanta restaurants. The variety of music wafting through the city is remarkable. All part of the cacophony of sound that makes Istanbul so unique. But in the month of July, we will have an extra special strain or two adding to the city’s symphony of sound. The unmistakable sound of jazz once again floats over Istanbul, adding to the ambience and flavour of the city. So, if you have come to look or buy real estate in Istanbul in this month, take some time out and go absorb the city through some jazz. 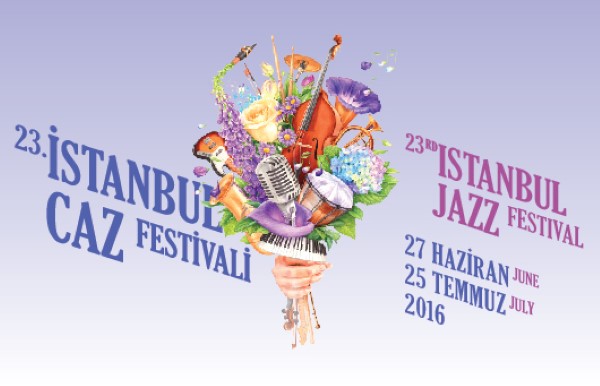 2016 is an exciting year for the Istanbul, with the Jazz in Ramazan festival coming to a close and the 23rd Istanbul Jazz festival commencing. The opening concert, June 27th, will be held at the Cemil Topuzlu Open-Air Theatre and includes The Orchestra of Syrian Musicians with Gorillaz, Damon Albarn of Blur and conductor Issam Rafea. The festival will continue until the 25th July. Hosting International jazz stars from around the world there is something for everyone, especially interesting will be the French Quarter, showcasing stars from the French jazz scene including Airelle Besson and Emile Parisien to name but two! So wherever you plan to search for that real estate in Istanbul take the time to discover where the nearest festival venue is to you and go along and soak it all up. Feel at one with the city and the music!
The exciting thing about this festival is you get far more than you would expect. The range of music within the festival has grown and expanded like the city itself, it now shares a multitude of musical and cultural events over the month. Reggae, rock, blues and pop all playing alongside the jazz, so there really is something for everyone – a little like the real estate in Istanbul!