Istanbul’s arts and culture scene can sometimes get dizzying, because there is simply too much going on at once. Although things tend to calm down a bit during winter, springtime signals the opening of the live event season, reaching peak times in summer. From concerts and live performances to festivals, live music events are the harbinger of sunny days, mild evenings and 24-hr entertainment. Whether you’re on a short, touristic trip or planning to stay longer and buy Istanbul property, we thought that you wouldn’t want to miss these live performances by world famous artists in the magical setting of Istanbul.

Syria-born musician Omar Souleyman has sprung to world music stardom in what began as the modest career of a wedding singer. Having played at festivals like Glastonbury, his unique and energetic blend of different types of Middle-Eastern music is heard and loved all over the world. Istanbul is one of the best settings to listen to Souleyman, as he also admits being influenced by many Turkish musicians. Babylon Bomonti is easily one of the best venues to hear him play live. A staple of Turkish live music scene, Babylon has recently opened its new Bomonti location. Nested among skyscrapers and luxury Istanbul apartments, Babylon Bomonti is located inside a recently renovated old beer factory that gave the neighborhood its name. Bomonti has become one of the most popular zones to invest in real estate in Istanbul, thanks to mega residential projects like the Anthill Towers, which are impossible to miss being the second tallest towers in Istanbul. 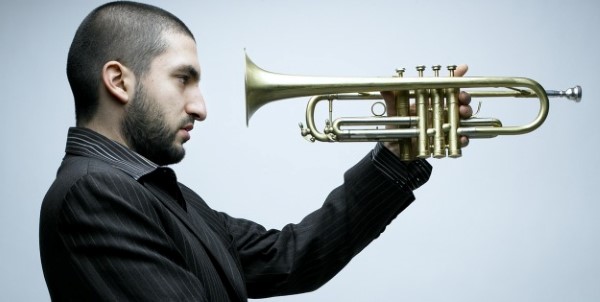 The Beirut-born trumpeter is best known for his signature playing technique that allows him to harmoniously blend classical jazz with Middle-Eastern musical styles and maqams. The award-winning musician comes from family of musicians and is also the nephew of famed writer Amin Maalouf. On April 23, he will take the stage at one of Istanbul’s newest and best live music venues. Volkswagen Arena is located in Maslak, one of Istanbul’s most important business and residential zones, where one can find some of the most valuable Turkish properties in the city.

An Evening with Avishai Cohen @ İş Sanat Cultural Center, May 22 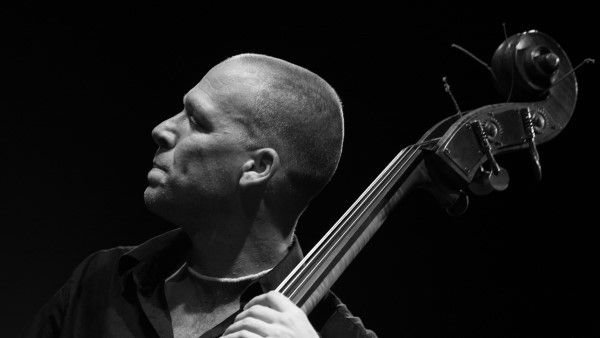 Considered to be one of the most influential bass players of our time, Avishai Cohen got his breakthrough, when he joined Chick Corea’s sextet as a founding member. He’s regarded as a genius and visionary, who can blend Middle-Eastern, African and Eastern-European styles in original ways. He is also a singer/composer, who will be presenting an evening filled with classical, jazz and world music at one of Istanbul’s long-established venues. İş Sanat is located in Levent, adjacent to the İş Towers, a landmark office building. Levent is the most important business and financial center in Istanbul and home to the some of the most valuable Istanbul property on the market.