Invest In Istanbul and Go to the Capital in 1.5 Hours 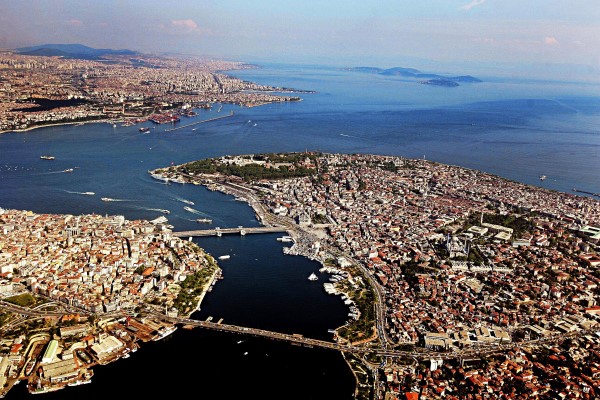 Invest In Istanbul and Go to the Capital in 1.5 Hours

Railway travel between Ankara and Istanbul lasts 3.5 hours. Interim Prime Minister Ahmet Davutoğlu announced that after the re-election, the travel will only last for 1.5 hours with the new high-speed railway project, giving another reason to invest in Istanbul.

In the past 10 years Istanbul has come a long way in developing public transportation and the railway travel is one of those developments that has a major impact on Istanbul. New metro lines and stations have opened all around the city, increased the popularity of the districts hence properties in Istanbul have become more valuable.