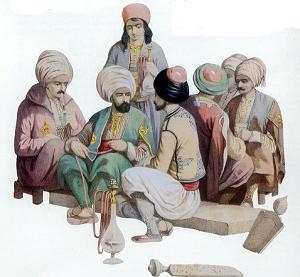 No one visits Turkey without experiencing the very genuine warm welcome from everyone. Be it your first visit or one of many. Maybe you are fortunate enough to have your own home here and even reside in one of the many beautiful cities. Feeling at home anywhere in the world is about embracing the culture, even becoming a part of it. Knowledge of history, its mores and customs assist in integrating into a different society.

One particular custom, that you may have noticed wandering around the streets of Istanbul is smoking the Hookah or hubble-bubble pipe – so-called because of the sound it makes when being used. Called a Nargile in Turkish, the custom of smoking these pipes goes by over 500 years. Its origins belong to India, but somewhere in the 16th century, it made an appearance in the Ottoman Empire. These are not opium pipes but were for the smoking of flavoured tobacco. Smoking the nargile pipe became very popular and social activity, and it was deemed an honour to be invited to smoke with the Sultan. The arrival of cigarettes reduced their popularity, but a revival has been noticed over the past few years, understanding this experience will certainly go far in making you feel at home in Istanbul.

Getting To Know The Nargile 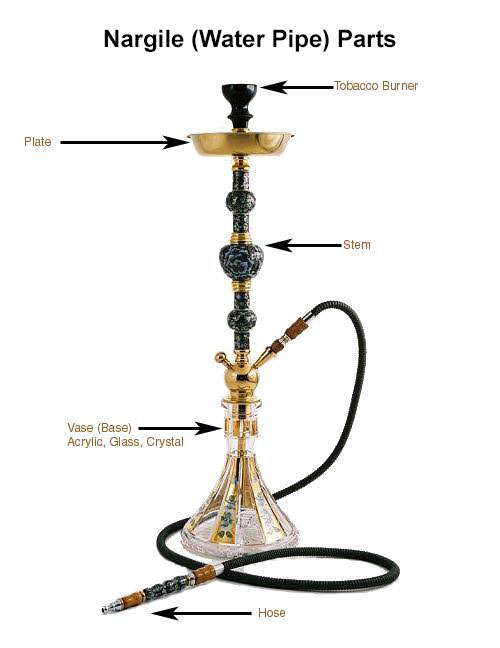 The best quality nargile are made from ceramic, but beautifully crafted glass bases are also becoming very popular. In fact, the pipes grace many a home for their aesthetic appearance not for any practical application as they really can be very graceful and attractive works of art. The pipe consists of four parts:-

At one time only plain tobacco would be smoked but today’s nargile users lean towards aromatic tobacco. The most popular being Apple, but the range of fruit and herbal flavours is vast, do try different ones, cappuccino is quite distinctive and pleasant.
As a social custom and due to the increasing amount of people who do not want smoking of any form in their homes, nargile cafes are very popular. Due to the anti-smoking laws, most offer garden or open air venues for this. In Istanbul, you will find numerous nargile cafes offering snacks and çay. These cafes are designed for you to relax a couple of hours – the time to properly smoke a pipe and enjoy the company of friends. Most but not all nargile cafes can be found in the Tophane region of Istanbul. Try:- 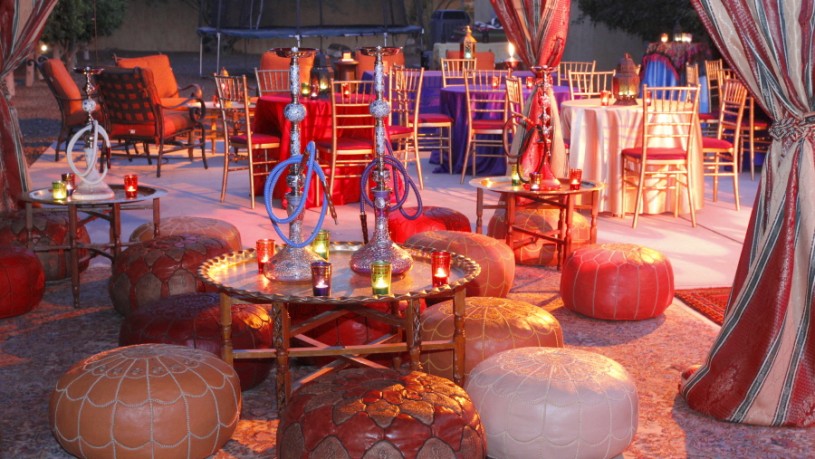 Some Tips To Help You Blend In

No one wants to look like they don’t know what they are doing, but the staff in nargile cafes are the ones to help and advise you, let them. Just to give you a heads up here are a few tips to make you look less of a newbie