Like a Bet or a Sure Thing? You can Have Either When you are Looking at Property for Sale in Istanbul Turkey 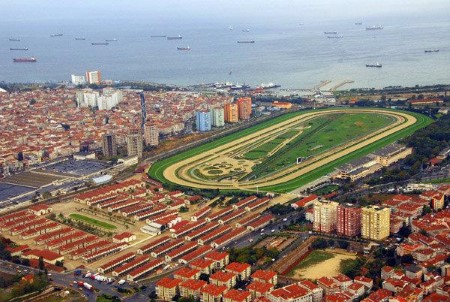 Like a Bet or a Sure Thing? You can Have Either When you are Looking at Property for Sale in Istanbul Turkey

Now, not talking about taking a chance when purchasing a property for sale in Istanbul Turkey. No way, when buying property, consideration to research and requisite data is essential. Information, that bear in mind is constantly changing. Therefore the importance of being updated on relevant facts cannot be emphasised enough.
What we are looking at today is racing, in particularly, horse racing. The Longines International Racing Festival took place over the weekend, 3rd - 4th September 2016. The Swiss Watch company partnered with many well-known racing meets, such as QIPCO British Champions Day 2016 at Ascot Great Britain. Qatar Prix de l'Arc de Triomphe, Longines Prix de l'Opéra, in Paris. And Longines Breeders' Cup World Championships, California, has this year become the Official Timekeeper and Watch for the Veliefendi Racecourse and Jockey Club of Turkey. The two-day Longines International Racing Festival Istanbul will see the Swiss watchmakers present as Title Partner, Official Timekeeper and Watch to the main race of the event, the Longlines Topkapi Trophy. 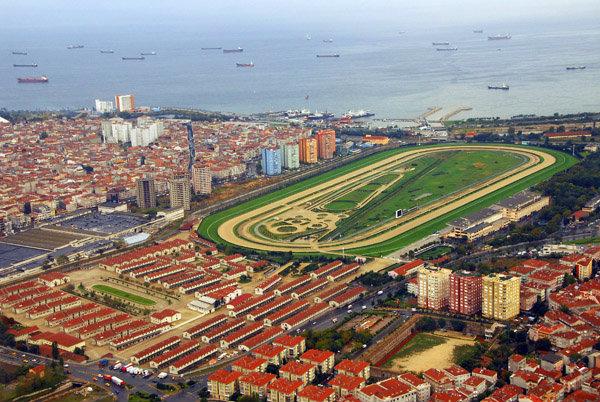 The Thoroughbreds attending the event has been high, with entries from Turkey, UK, France, Azerbaijan, Ireland, Bulgaria, and Germany. Dubai Sheikh, Mohammed bin Rashid al-Maktoum, sent six runners to compete in five races and was successful in the Bosphorus Cup with Move Up, but not the Topaki Trophy, which Blond Me (UK) won.

Stardards maintained by The Jockey Club of Turkey

The Jockey Club has been ensuring high standards of racing in Turkey since its formation in 1950. The Turkish Jockey Club, (TJC), received its name in 1951 and is recognised by the Government of Turkey as a non-profit making organisation, its first race, held in 1953. The TJC has successfully introduced first class race courses in Turkey including, Istanbul, Ankara, Izmir, Adana, Kocaeli, Elazig, Sanliurfa, and Bursa. All Turkish racecourses offer top of the range facilities and equine hospital services alongside high-tech security, computer networks and photo finish devices. There are over 2,000 Off Track Betting Shops, (OTB) servicing all of Turkey, so you can never miss out on a 'flutter' (bet) whenever you feel so inclined, most races can be viewed over the Tay TV channel both locally and internationally.
There is nothing quite as exciting as attending a race live so if you get the opportunity, either while a visiting or looking for property for sale in Istanbul Turkey, do go and join in the fun, even chance a small bet!